Recently my friend Jay told me she was going to New York City for a week. After the usual exclamations of happiness and well wishes, there was a slight pause before she asked, "do you know what I can do while I'm there?"

I was momentarily speechless. I mean, it's New York City, right? There is so much to see and do. But then I remembered my own trepidation four years ago when I prepared for my own visit. I remember not having a clear idea of how the city was laid out and I also remember my confusion on that first metro train from JFK into downtown Manhattan.

Like I did in 2009, Jay is travelling alone and booked last minute plane tickets to New York on a whim. And like me, she is not worried about being lonely but simply wants to make the most of her time. The thing is, there is something incredible about experiencing a city solo and it is often the beginning of an enduring love affair. It wouldn’t be proper for me to draw up a detailed itinerary so my advice was simple: savour the moments.

And if, like Jay, you find that advice supremely unhelpful, here are the most enduring moments from my trip to New York:

Sitting on a Lawn Chair in Times Square 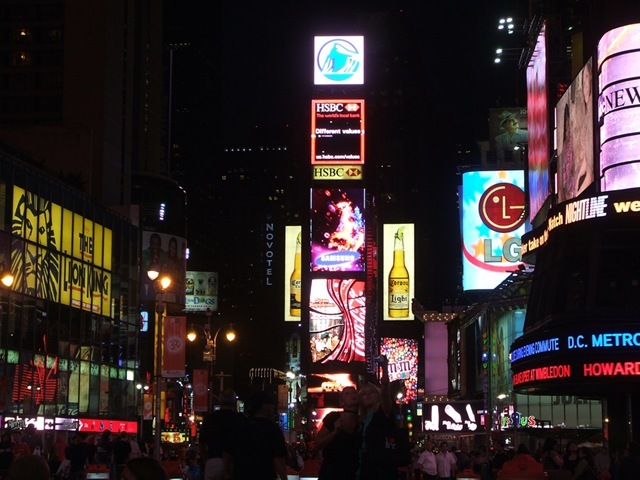 It had been the longest day and I had walked until my legs could no longer carry me. I emerged into Times Square and was stunned to see a pedestrian sitting area there, laid out with lawn chairs. I asked somebody if the area had always been closed off but was told that no, it was new. It was absolutely surreal sitting still while the city of New York rushed past me. It began to rain and I turned my head to the sky, amazed to see the big drops of rain visible against the dark blue sky. It was a moment I will never forget.

Walking in the Footsteps of Immigrants at Ellis Island 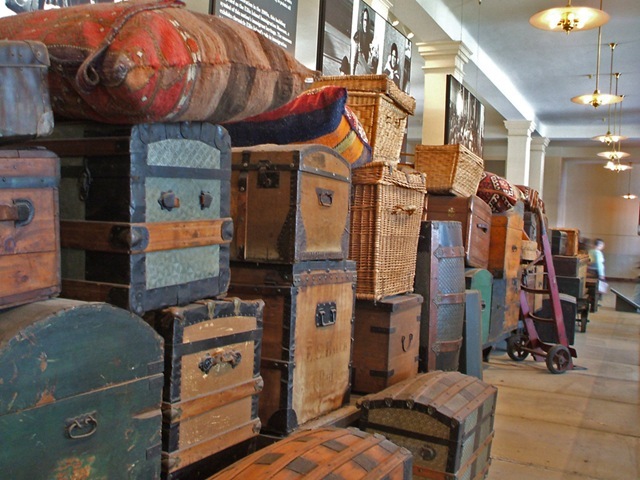 From the moment I stepped off the boat at Ellis Island, I was absolutely awed by the red brick and limestone Main House. The Great Hall took my breath away and I stood there for the longest time, imagining what it must have felt like to have been an immigrant, with this vast registration room standing between you and a new life. I spent ages walking through the exhibits of the Immigration Museum, taking time to read each and every inscription as I learned about Eugenics and the battery of mental and physical tests that immigrants had to undergo before approval. I learned about detention, incarceration and deportation, about Christmas spent on Ellis Island and about the millions of people whose fate was decided in those rooms. I was deeply moved and it was a moment that will stay with me forever. 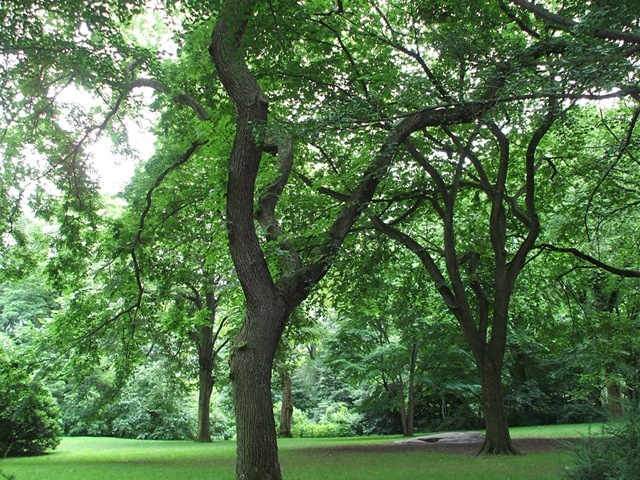 I can remember the day that John Lennon was shot as if it were yesterday. My mother was devastated and wrote a lot of angry poetry in the following days. It was no surprise that seeing the Dakota moved me but as I walked into Central Park, I was met by a herd of people chattering and jostling to take a photo of the iconic black and white Imagine mosaic. What most people don’t realise is that the mosaic is not the actual memorial to the slain Beatle.

I turned away and looked out over the pristine living memorial of the tear-shaped Strawberry Fields.  In a heartbeat, it was as if the chaos around me disappeared as I stood looking into this quiet and tranquil garden. I wondered if John would have liked it, whether he would have appreciated being memorialised here. Ultimately, I realised that if he could choose, he would have chosen to live and it made me very happy to be alive.  It was a life affirming and deeply moving moment. Of course, once I get started, it is difficult to stop. The people of New York are incredible. There was the friendly neighbour down the hall who gave me a massive bowl of dim sum to enjoy, just in case I got hungry during my stay (it lasted for days). The numerous people who rushed to my assistance every time I opened up a map or looked lost. The kind man in Brooklyn who let me take shelter in his garage for the longest time while it belted down with rain. The lovely family at Citi Field who spotted the bewildered look on my face and patiently explained the rules of baseball to me as the New York Mets beat the St Louis Cardinals. The very patient man at the hot dog stand who indulgently listened to me gush on about how this was my first New York hot dog. And the born and bred New Yorker who also spotted the raindrops against the sky in Times square and seemed almost as awed as I was.

Each person, each connection, each shared moment meant that I was barely alone for any of the time I was in New York and it is an experience I will never forget. Now I dream of returning to New York but I won’t go alone again. Next time I definitely want to share it all with Stephen.

Have you ever travelled alone or been to New York? What were your enduring travel moments?