When you come from a relatively young country like South Africa, it can be hard to grasp just how ancient Britain really is. Take Watling Street for instance. This ancient Roman road ran all the way from Kent through London to Wroxeter where it split towards Chester and Holyhead. It was on a stretch of Watling Street that the Romans defeated Boudica, Queen of the Iceni in 61 AD and it is believed that Chaucer’s 14th century pilgrims travelled along Watling Street on their journey from Southwark to Canterbury.

On the route from London to Canterbury lies the town of Faversham and it is here that you will find Britain’s oldest brewer, Shepherd Neame. 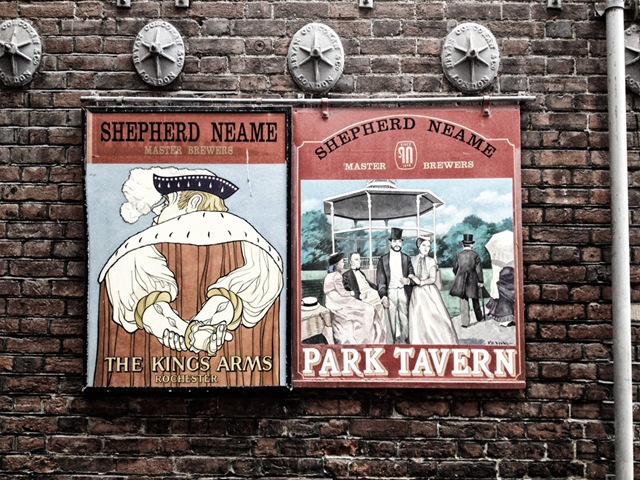 Faversham’s monks were brewing ale as early as the 12th century, dipping deep into wells containing natural chalk-filtered spring water. Kent is also Britain’s ‘Home of the Hop’ and by the middle of the 17th century, more than a third of the country’s hops were grown in Kent. There could be no better place to build a brewery and Shepherd Neame was established in 1698. To this day, Shepherd Neame is a family-owned business and they conduct frequent tours and tutored tasting events. 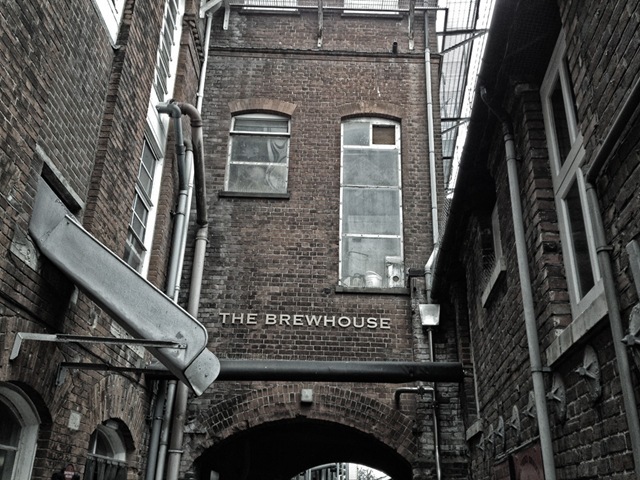 Stepping into the brewery is like stepping into another era. There are deep ridges in the walls from where carriages were pulled through the narrow, cobbled passageways and we spotted a concrete name plaque bearing the name of the original founding family. 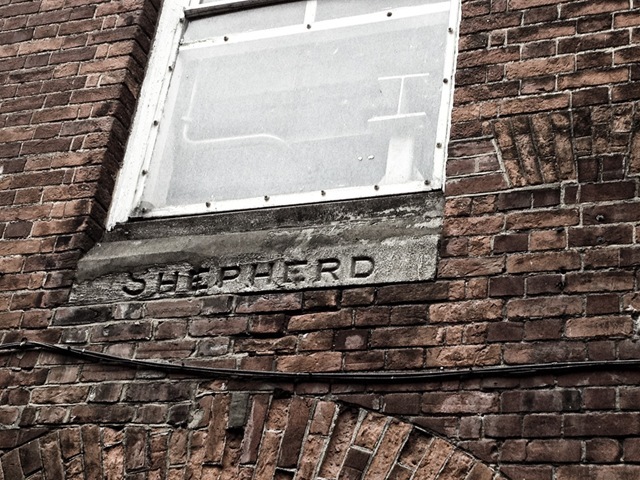 The age-old process of mixing heated spring water (or liquor, as it is known) with ground malted barley in oak mash tuns continues to this day. The resulting mixture, known as wort, is transferred to a copper where hops is added. Solids are then removed from the mixture and yeast is added before fermentation and finally cask, keg or bottling. 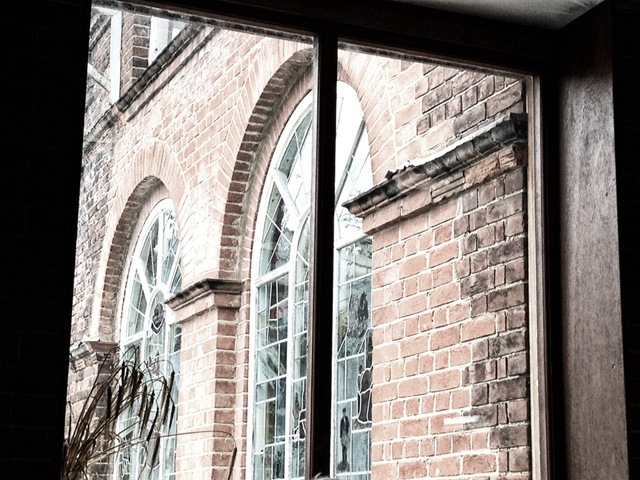 In the Millennium Brewhouse you will find the beautiful stained glass windows detailing the history of Shepherd Neame. There is a spitfire, reference to the brewery’s most famous ale, as well as a bishop’s finger, the old signpost that would have directed the pilgrims to Canterbury and yet another famous Shepherd Neame ale. 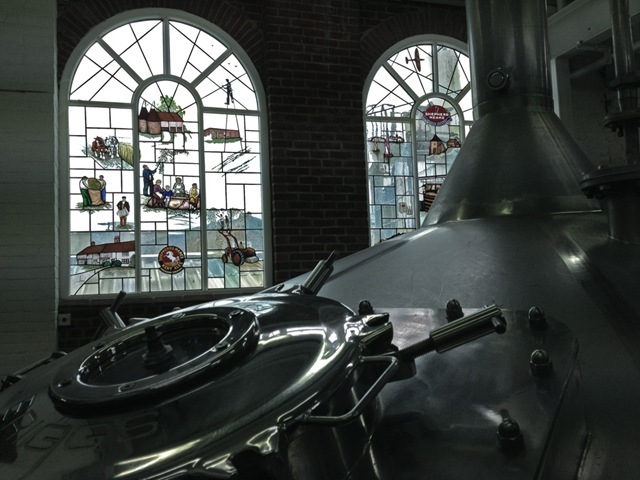 Don’t be fooled though, Shepherd Neame certainly keeps up with modern developments. The stained glass window was installed when the exterior wall had to be demolished to allow the massive lager copper that you can see in the photo above to be lifted in by crane. 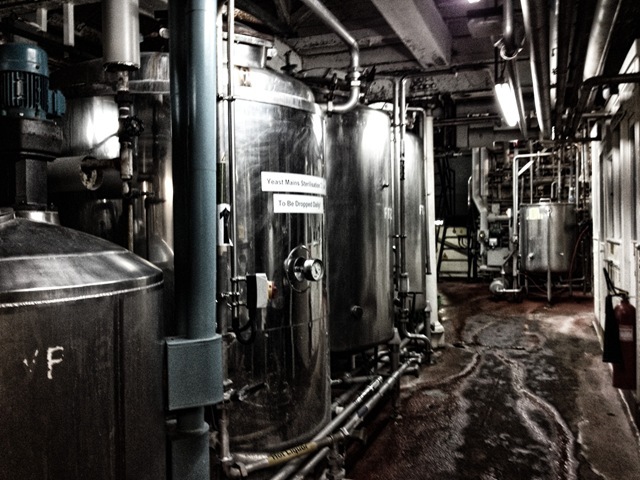 It is no surprise that the fermentation room lacked charm after the perfectly pleasant journey through the history of ale making. It was damp and clinical and it smelt pretty awful (unless you like the smell of yeast, of course). 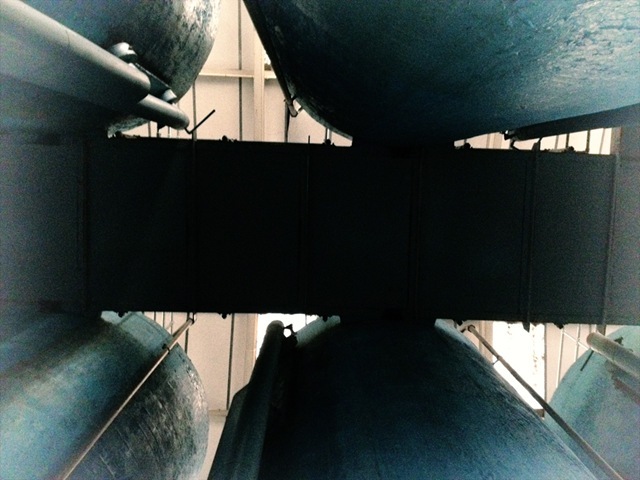 I was more interested in the lager room. There is very little light in this ‘room’ (warehouse might be a better term) but there is apparently so much beer stored in this room that you would need to drink two pints a day from the age of 18 to 65 to work your way through it. This seemed to be rather tempting to certain young men in our group. 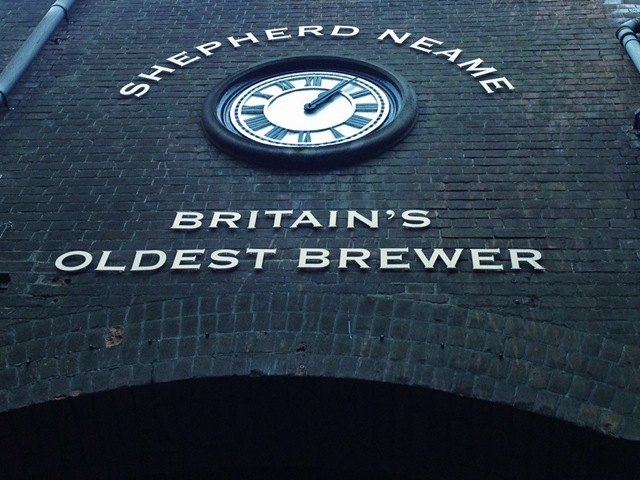 During the tour, we had sampled some malted barley and breathed in the fine, sharp odour of the hops. The tour had taken just over an hour and it was now time to sampled the finished product. I’m not usually much of a drinker but I certainly appreciated the tasting experience and enjoyed taking in the colours and clarity of the beers. Most of the participants were pleased to learn that in beer tasting, you most certainly do not spit out what you taste! 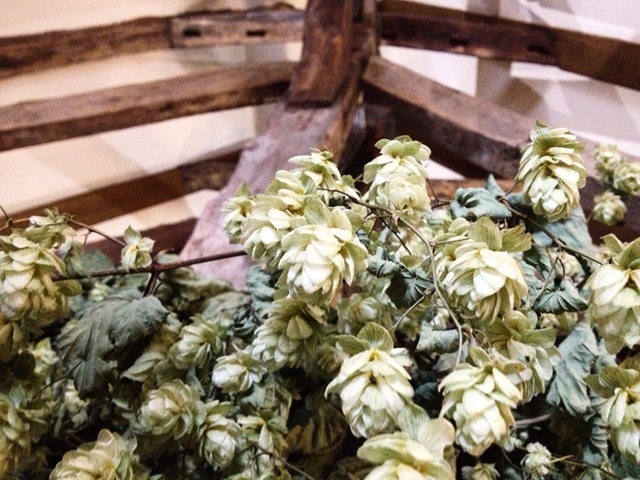 We tasted six ales and lagers in all and Stephen and I both agreed that Amber Ale was our favourite. Amber Ale is a winter ale, brewed specifically in the colder months but strangely enough, we could both imagine supping it on a late summer’s evening. 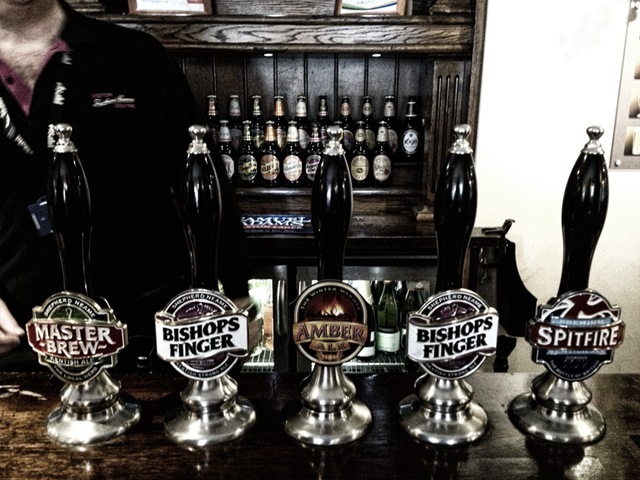 The Shepherd Name brewery tour and tasting is a great day out and tickets cost £11.50. They also offer an evening tour complete with tasting and supper as well as recently launched beer and food matching evenings.