Photography: What Makes Us Care? by Kathryn Prescott 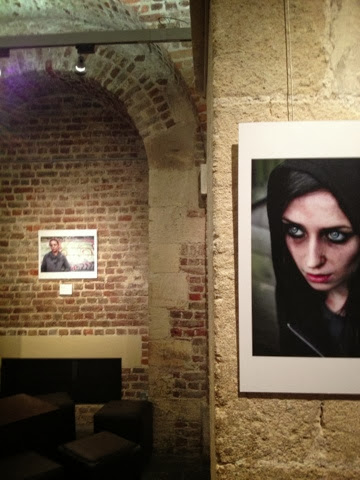 Actress Kathryn Prescott (Skins) first became aware of the strong reaction people had when they recognised her on the street. That moment when they thought they knew her and then realised who she is.

"But I wondered why my face caused some people to look twice at me, to come over and talk to me or ask how I was doing when the face of a person without a home, someone who probably needed all of these things far more than I, didn't get a second thought".

This lead Kathyrn to embark on a remarkable photography project. With the help of actors well known for their roles in both television and film, Kathryn took a set of photographs portraying these well known faces as damaged and destitute. In this way, she hopes to bridge the gap between those on the streets and the people who walk by them, barely noticing them. The actors include Francois Arnaud (The Borgias), Lily Loveless (Skins) and Craig Roberts (Being Human). 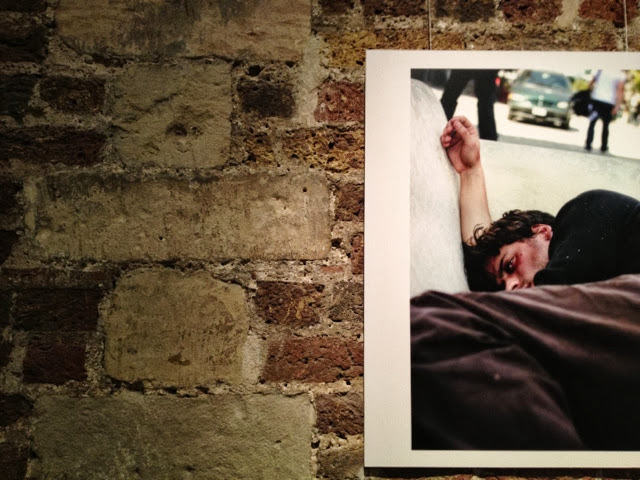 The reality is that anybody can land up on the streets and it was reported this year that 8 million people are one paycheck away from homelessness. What causes a person, young or old, to decide that life on the streets is a better option than being at home? What if they've lost their home, their jobs, their ties with their family?

Prints of Kathryn's work are available to purchase and all proceeds made from sales and donations will be split equally between The Big Issue Foundation and homeless youth charity Centrepoint. To make a donation visit uk.virginmoneygiving.com/whatmakesuscare

I really enjoyed my visit to the exhibition and would certainly like to take another look. The photos are simple yet powerful and the makeup is quite extraordinary. This is a very important project and I commend Kathryn in her efforts.

The What Makes us Care? exhibition is running at St Martin-In-The-Fields from 18th September to 13th October 2013 and is free to enter.