One Hundred Days of Night: Darkness Arrives in London 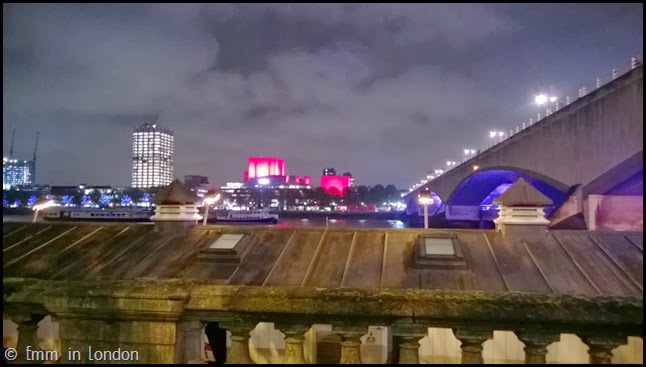 I tell myself that we’ve been really fortunate with the weather lately. This time last year it was bitterly cold already and the leaves had already fallen from the trees. It is comparatively warm this year, falling only to 10°c today, but one thing we cannot escape is the arrival of the darkness.

Yet even that seems brighter to me. It doesn’t feel as dark in the mornings as last winter and here we are, only 3 weeks away from the winter solstice. I’m confused and unsettled, it seems that the world outside is so much brighter to me than the darkness within me. 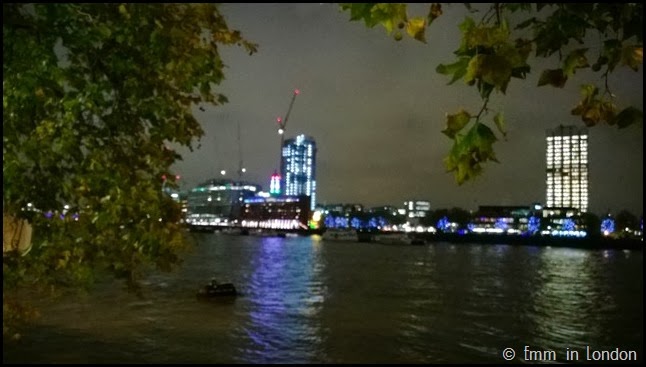 It has been a crazy year and I wouldn’t even know where to begin. Perhaps it would help if I worked backwards but I want to start first with where I am but how does that make sense without saying where I’ve come from? Deep breaths. 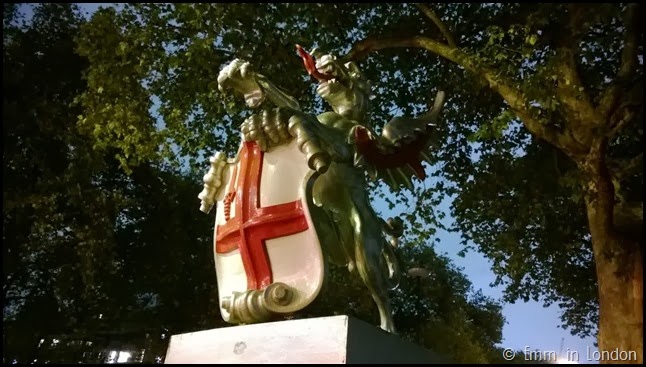 My beautiful, vivacious, inspirational sister-in-law passed away in June. It was very sudden and very traumatic and we flew back to South Africa for the funeral. I spoke about it very briefly here but there was a reason for that, there is a reason for that. While I watch our family in South Africa pick up the pieces with a remarkable show of strength and witness my friends fall apart while I stand by helplessly, the simple fact remains that I haven’t even begun to process it yet. I said it so many times that eventually I realised it was the truth, my truth: I can’t believe it happened. 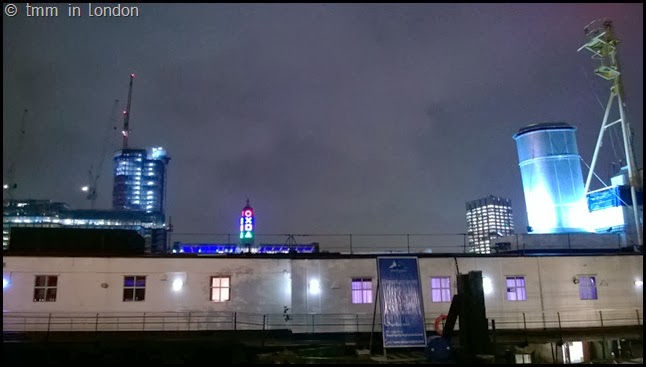 I’m aware that one day it is going to hit me and that it will be both the best and worst day of my life but that day has not come yet. Right now I am noticing a change. I am overcome with gratitude and I am determined not to waste a single moment in this gift called life. 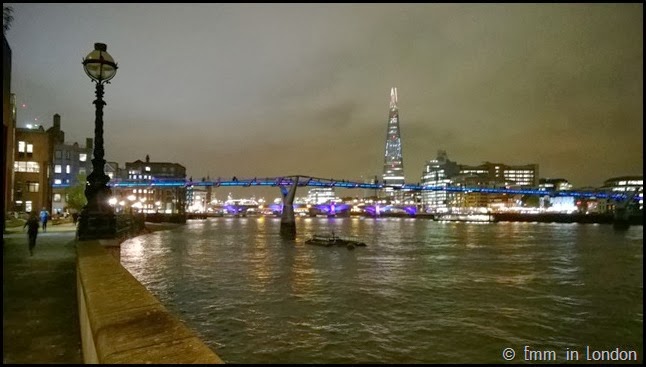 I’m thankful for my friends. I can say with absolute confidence that I would not have made it through those first nights had it not been for the avalanche of texts, phone calls and messages for all of my friends, old and new. Stephen few out on the first flight available and I made the monumentally insane decision to be alone for four days. My friends got me through that. Since June, Skype and Whatsapp have been my saving grace and I get to speak to friends and family in New Zealand, South Africa and the US whenever I can. It is so important. 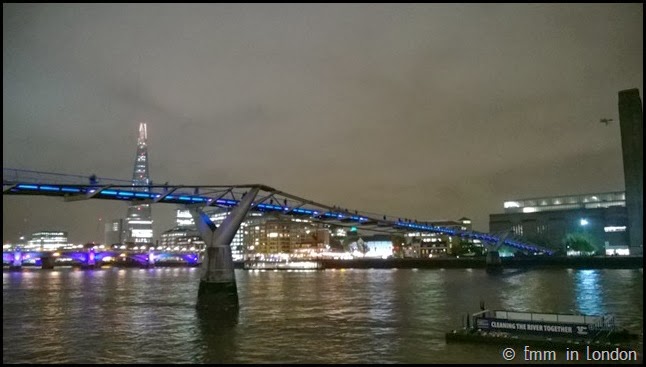 I’m thankful for friends and family in London. When the edges began to peel away from the corners of my world, I decided to go for grief counselling in August and September. The one thing the counsellor drummed into me was to fight my instinct to hide away from the world and to see my friends and family. I’m so glad she did that because I’ve seen people nearly every weekend and many other times since June and this has helped to fill that time with fabulous memories, not memories of a time filled with devastation and grief. I’m pretty thankful for my counsellor too. 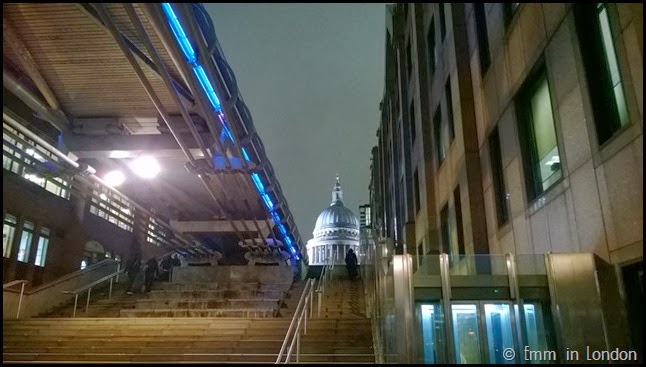 I’m thankful for fellow expats who know how it feels to be a million miles from home. Meeting up with these women and forging friendships has been so important to me. Do let me know if you’re new in town and need a cup of coffee! 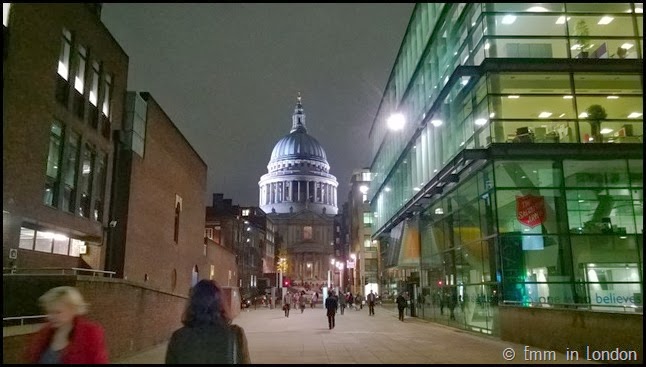 I’m excited to be finally finishing my studies and to be free of deadlines and obligations for the first time since August 2010. I’m looking forward to a long break between Christmas and New Year where I will be sitting in my pyjamas for a full week and embarking on a 12 Doctor Doctor Who marathon. I’m also trying to decide whether to study further. I’m secretly dreaming of more hours in my day and not having to set my alarm for 6am on Saturday mornings. I plan to learn to speak Serbian, read a book a week, catch up on topics that mean a lot to me like feminism and human rights, go to the cinema more and write about brand new bands. I want to live every moment to the full. 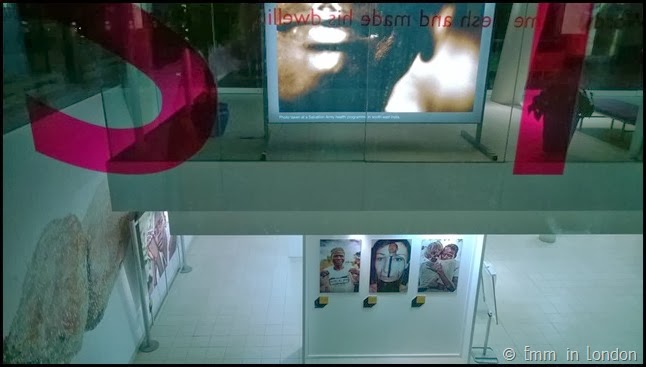 The photos in this post were all taken on a walk along the Thames Path from Waterloo Bridge to Cannon Street Station. I was lucky enough to be given a Nokia Lumia 925 to try our for two weeks and I was testing how its camera functioned at night. It was difficult at first to figure out how to use the camera properly but I figured it out around the City of London boundary dragon and was quite impressed with the results. Can you see Oxo Tower in the fourth photo? Sony Playstation hijacked the letters for most of November. My favourite photo is the fifth one where you can see Tower Bridge, Cannon Street Rail Bridge and the Millennium Bridge together. 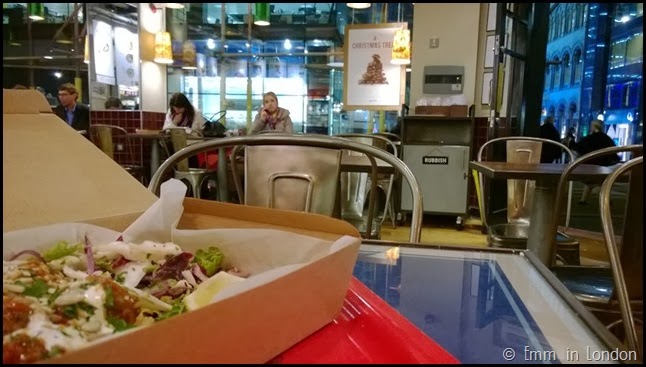 I treasure these walks at times like this. They allow me to gather my thoughts and process what has happened, even though I still have so much work to do there. What do you do to clear your head? 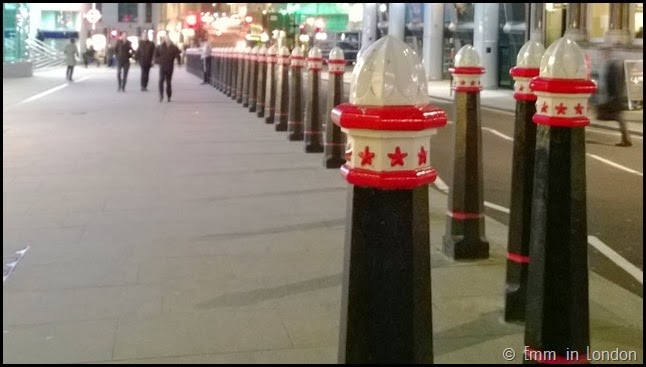