Where to Stay in Belfast: Europa Hotel 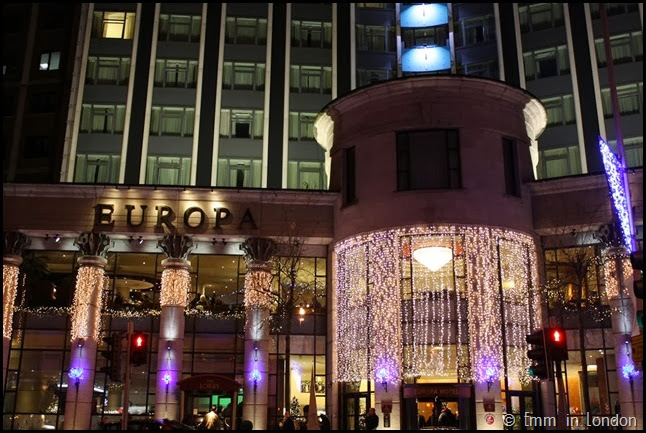 On our first night in Belfast, we were fortunate to stay in the Europa hotel, the flagship hotel of Hastings Hotels. Situated on Great Victoria Street, Belfast, the Europa Belfast is in a fantastic location right in the centre of the city, within walking distance of all the major attractions. 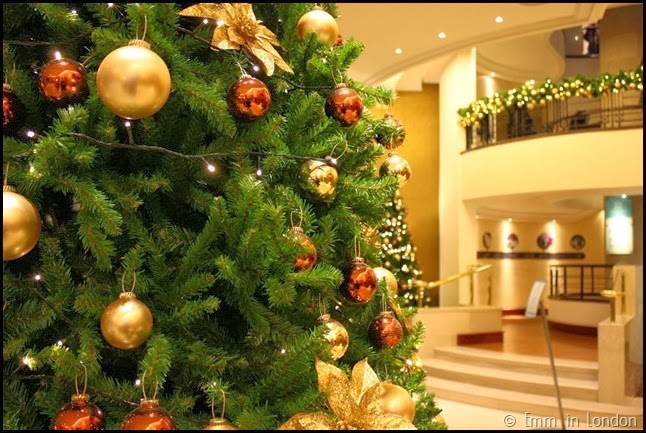 We arrived shortly before Christmas and the atmosphere at the Europa was electric. There were many Christmas parties going on and the guests were all dressed up and glamorous but it wasn’t just that. We spent some time in the Piano lounge and enjoyed drinks in the laid back yet upmarket atmosphere. 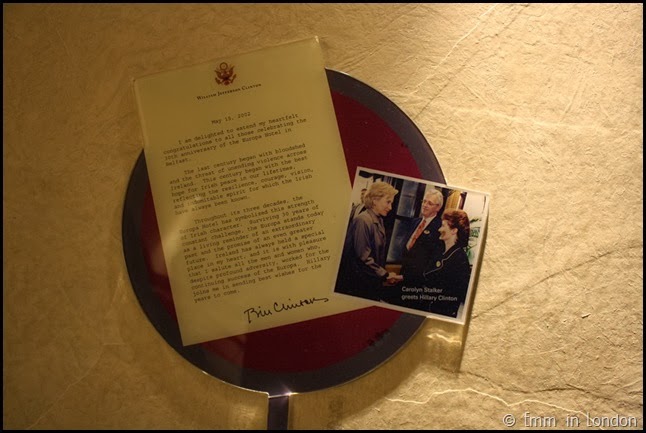 The history of the Europa Belfast is really fascinating. The hotel was built on the site of the former Great Northern Railway Station and it opened in 1971. A lot of journalists stayed here during the Troubles and it used to hold the record as the most bombed hotel in the world. Like a phoenix from the ashes, the Europa has risen from this colurful past to become one of Belfast’s most important hotels. In was the hotel that President Bill Clinton and First Lady Hillary Clinton stayed in in 1995 and they have maintained their relationship with the Clinton’s to this day. 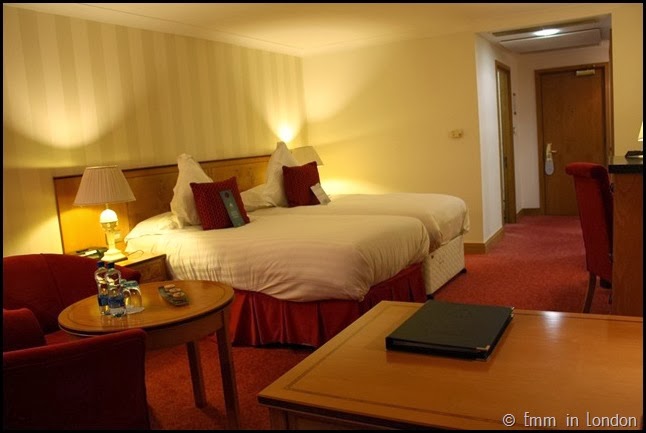 We really impressed with the comfort of the Europa Belfast. The rooms were spacious and stylish and we especially appreciated the little touches like mince pies in our room. The bathroom was complete with a bath and a shower which you don't always see in hotels these days and we loved our Hastings Hotel ducky! Can I just say that the shower was absolutely incredible and possibly the best shower I’ve had in my life. I felt like I had a full body massage and could have stayed in there for hours. After the enjoyable nights sleep I’d had, I emerged feeling completely rejuvenated. 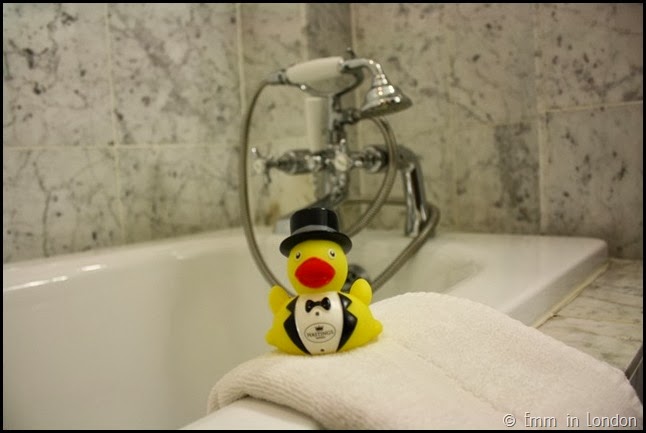 One of the most outstanding features of the Europa Belfast was the food. We were lucky enough to enjoy a festive afternoon tea there but what really stood out in my mind was the breakfast. Like most of the food at the Europa, the food is locally sourced and we were given a full breakdown of everything that we enjoyed. I had a full Irish breakfast and especially enjoyed the Carnbrooke Meats Honeybee Sausages, the Moyallon Dry Cured Bacon and the Gracehill Fine Foods Black Pudding.

Would I stay in the the Europa hotel Belfast again? Absolutely. The location and food would be enough to bring me back but the atmosphere will make for really special memories and I would love to take Stephen there. Besides, I have to try that shower again.

We were guests of Hasting Hotels and Tourism Ireland during our stay in Belfast. As always, I promise to share sincere and honest opinions with my readers.