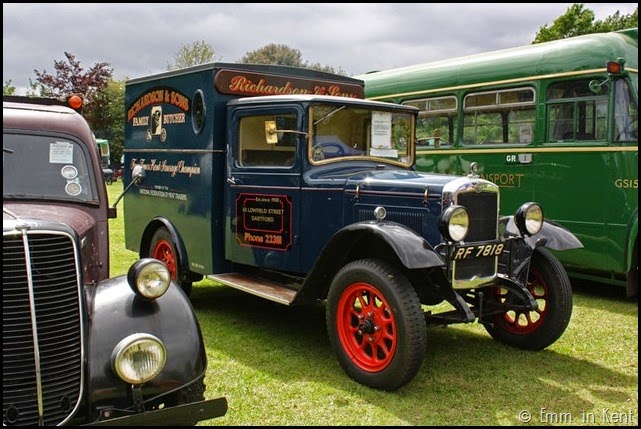 This weekend we attended the Steam Rally and Dartford Remembered Live weekend in Central Park, Dartford. It was so nice to see so many people turn out on a windy and occasionally rainy day to see such a fine collection of vintage cars, trucks, bike and steam engines. There was simply so much to see that I’m going to break my ten photo rule and share a whopping 26 photos. I hope you enjoy it as much as I did! 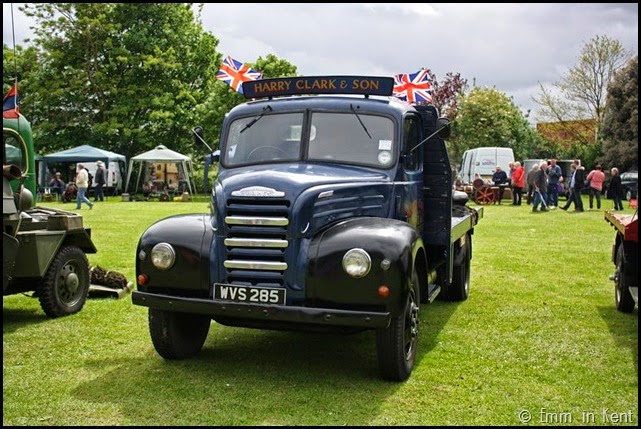 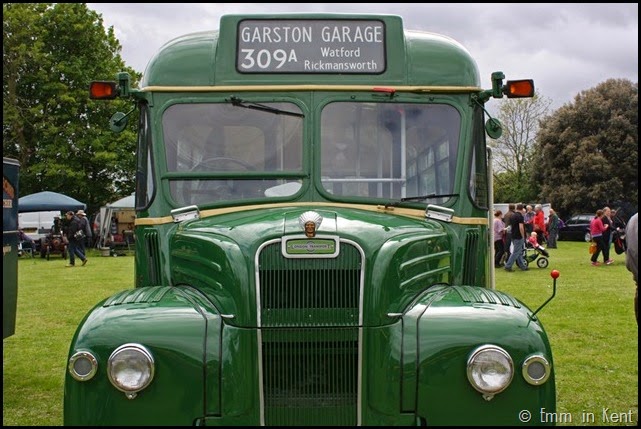 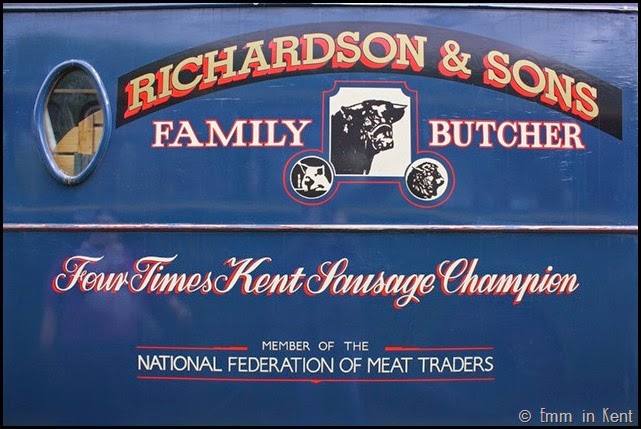 What I enjoy so much about events like this is how alive history is in England and especially Kent. In South Africa, if we saw vintage cars or vans, they were very much museum pieces. While this is true of the vintage London transport GS15 bus, businesses such as Richardson & Sons are very much part of our present day heritage in Dartford.

Alas, the story of Richardson & Sons is one that fills many hearts with sadness in Dartford at the moment. It is a well known fact that Bluewater mall and the economy lead to the steep decline of Dartford’s central shopping area but Richardson & Sons carried on trading in Lowfield Road. Now, after 100 years of trading, the butcher was forced to close to make plans for a new Tesco development. 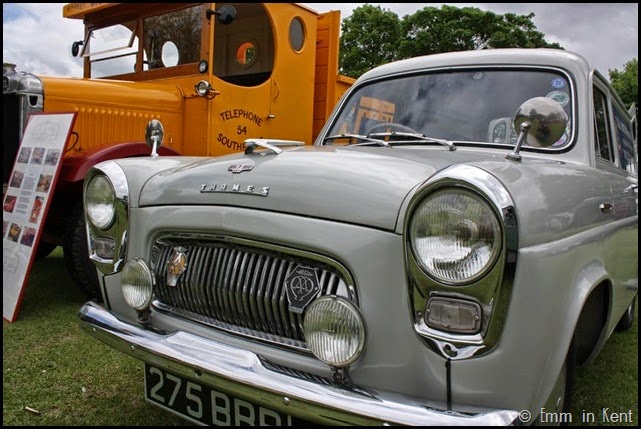 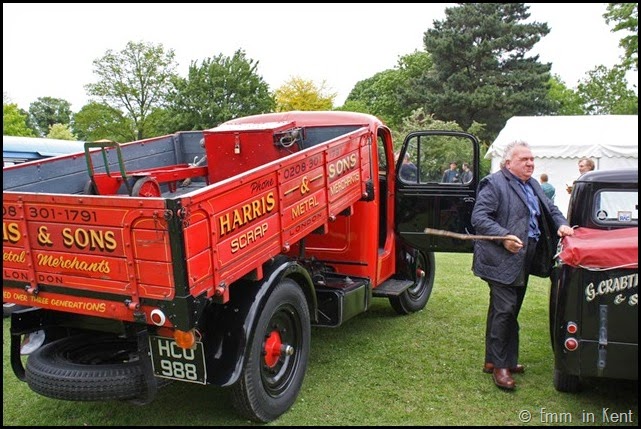 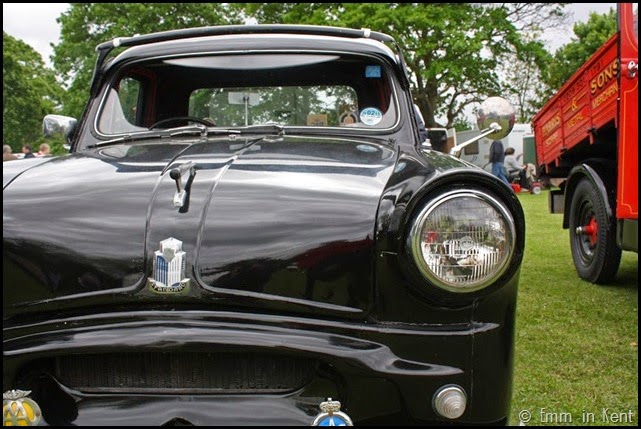 I think if I could go back to any time in history, it would be when these cars were racing around England as a matter of course, when they looked fashionable not vintage, driven by Londoners with their posh 1950s accents wearing their posh 1950s clothing. Yes, I know, I’ve been watching too much vintage Doctor Who again. 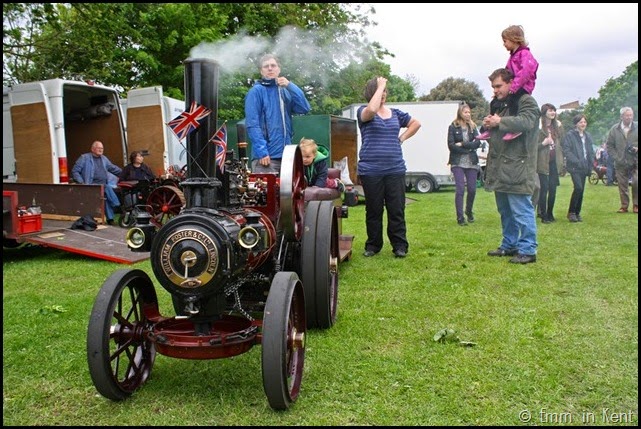 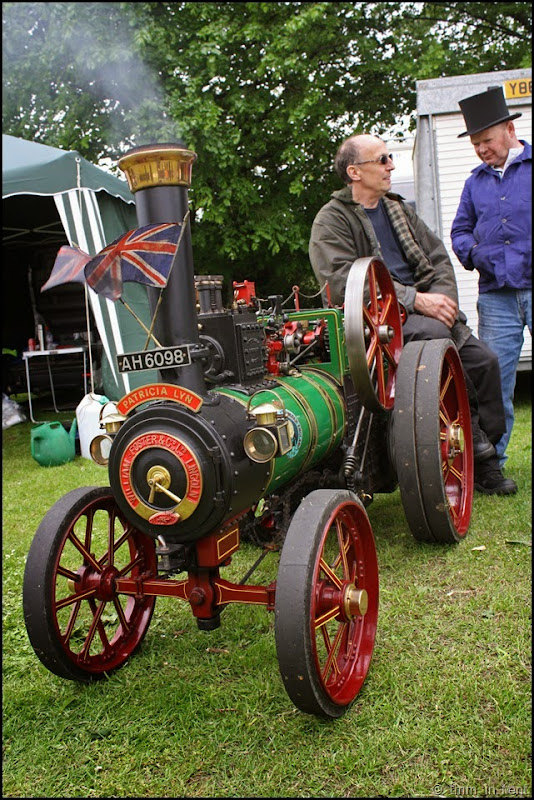 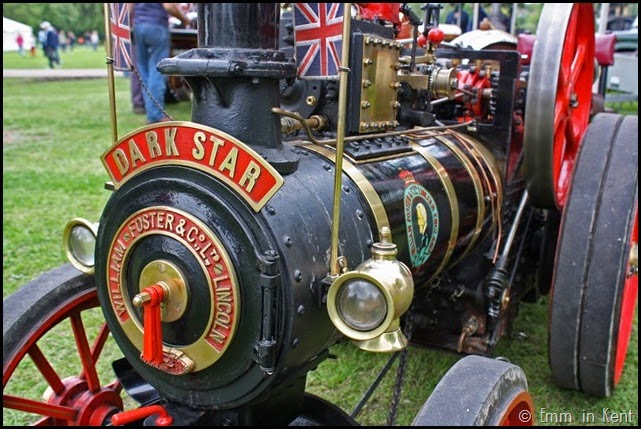 The miniature steam engines were a great hit with the children! They could climb all over them and play train driver for a short while. These are very cute indeed but don’t think you’ll be buying one any time soon – these little gems cost in the region of £50,000 each! 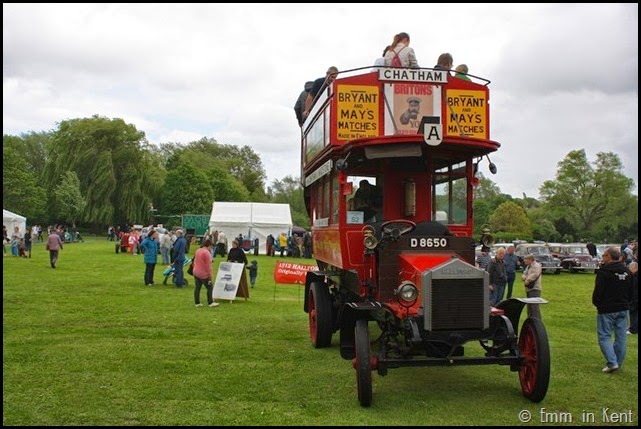 The weekend festivities continued to Sunday when locals could book a place on a vintage open bus tour of the borough. A wreath was laid at the resting place of Richard Trevithick, a steam pioneer, inventor and engineer who lived in Dartford in his final years and the engines gathered in the centre of town for a road run up East Hill. 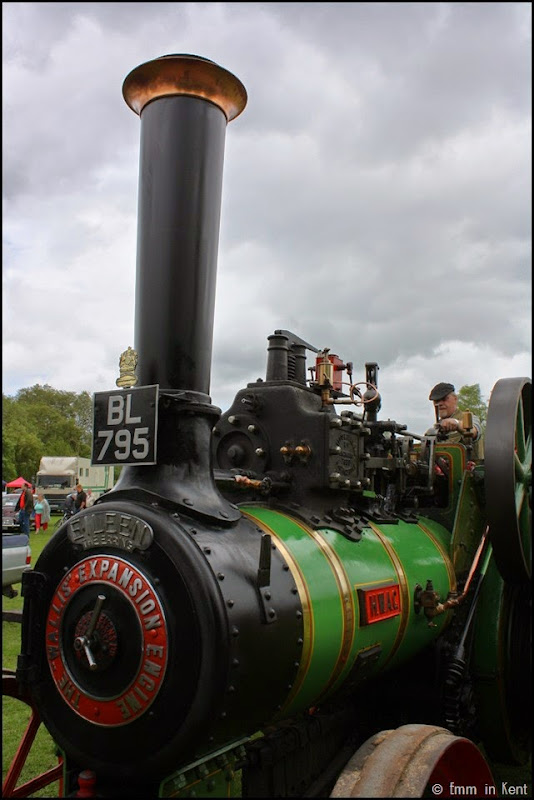 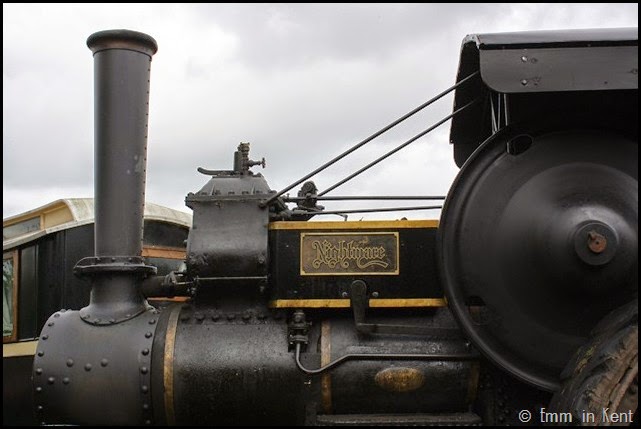 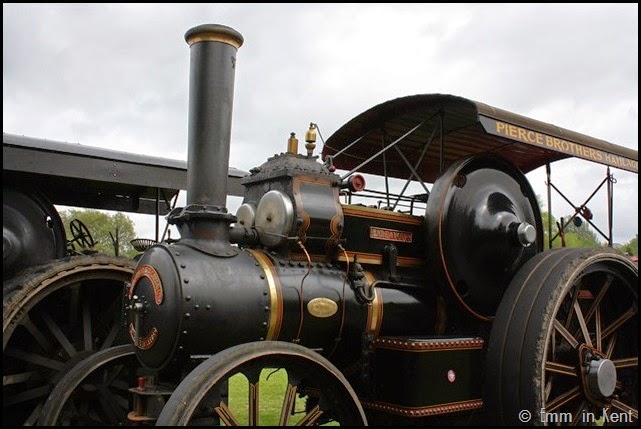 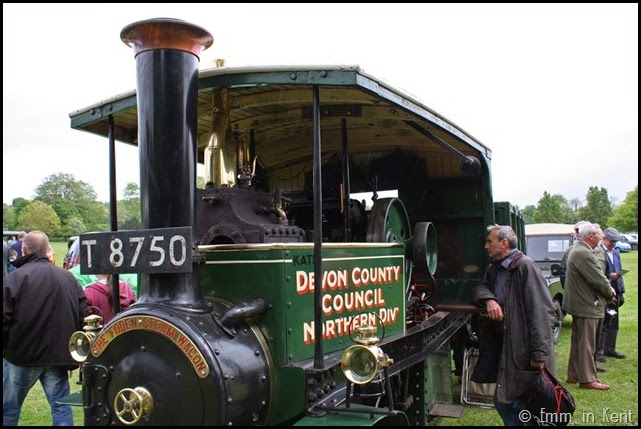 The steam engines were very popular and there were large groups of people examining and discussing the engines. I couldn’t help wondering what this man in the last photo was thinking as he stood gazing at the engine. I imagined that he had first encountered such an engine as a young boy and had probably grown up being intimately familiar with the inner workings of such steam engines. 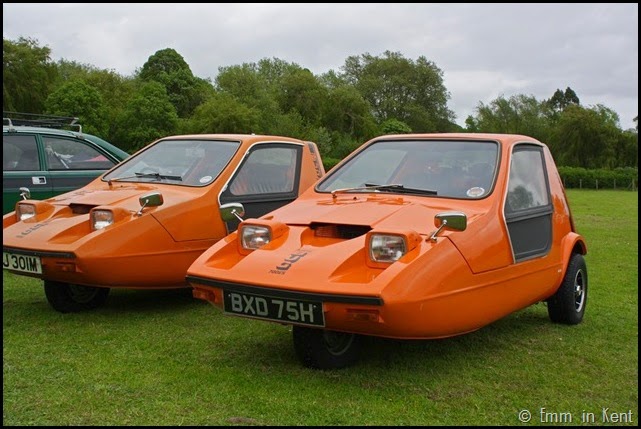 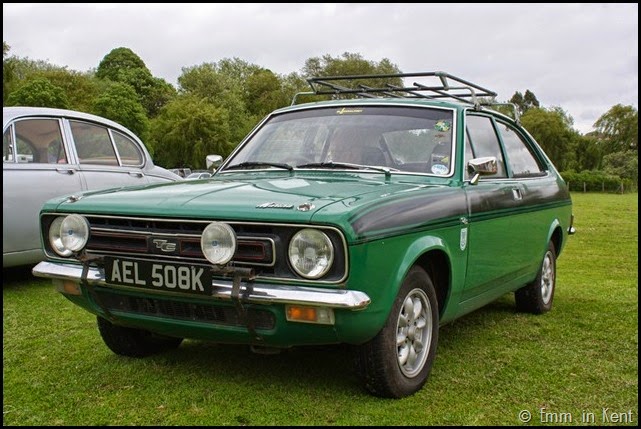 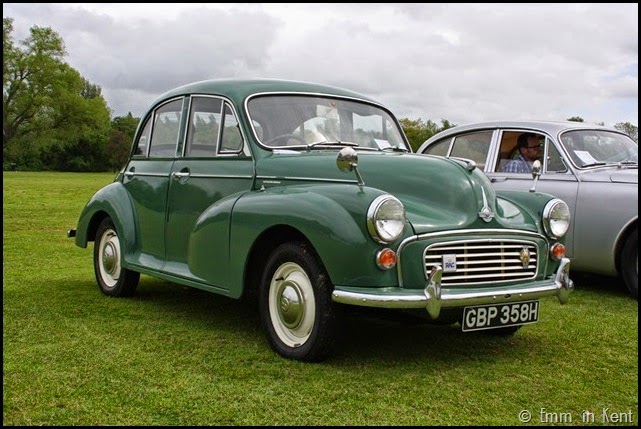 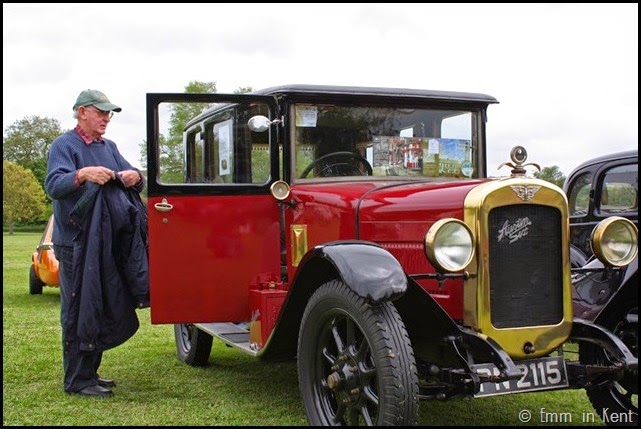 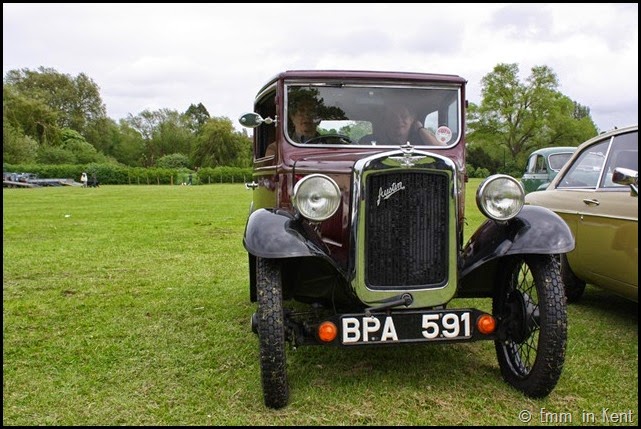 I suspect that I might have walked through the classic and vintage car display backwards because I started off by the futuristic, wedge-shaped retro cars and ended up by the gorgeous 1930s Austins. The nice men in the last car waved and smiled so nicely for me!

Out of all of these cars, I would most covet the Morris Marina although the retro car I would most like to own would be a second generation Ford Escort MKII. I just have this silly thing about cars getting me from A to B which is what precludes me from buying one. 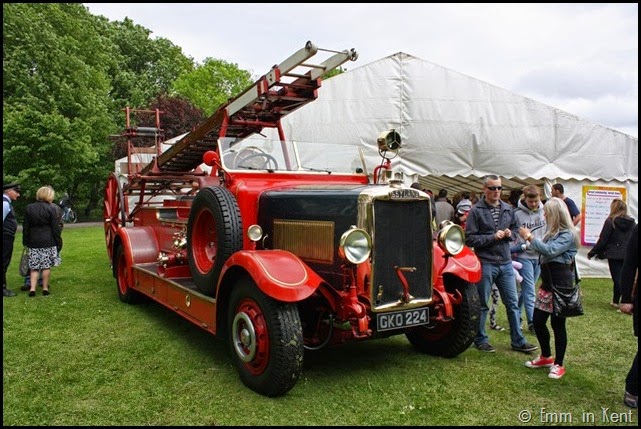 I love everything about fire engines and firemen. I would have loved to have seen one of these in action although I’d have also liked to have seen a horse drawn one like in Gangs of New York. 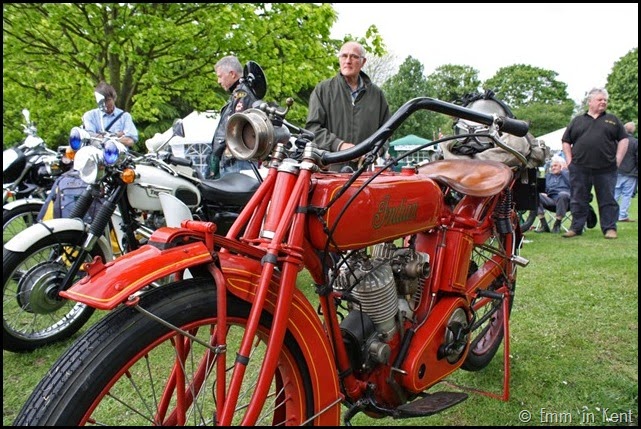 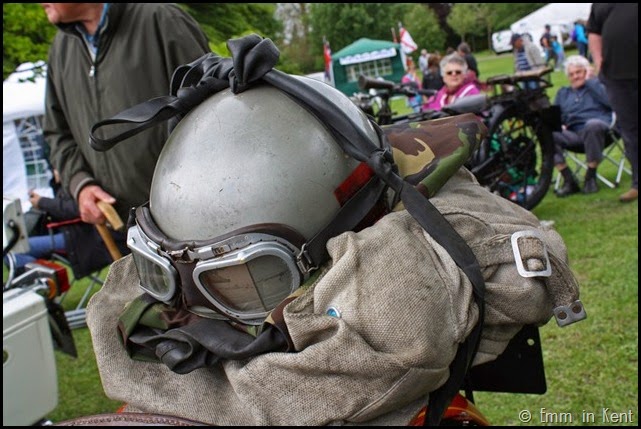 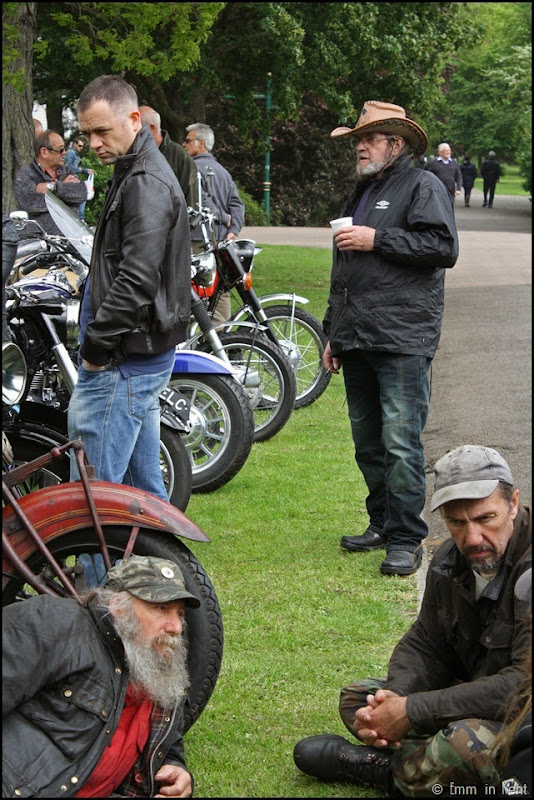 Hanging out at Dartford Remembers 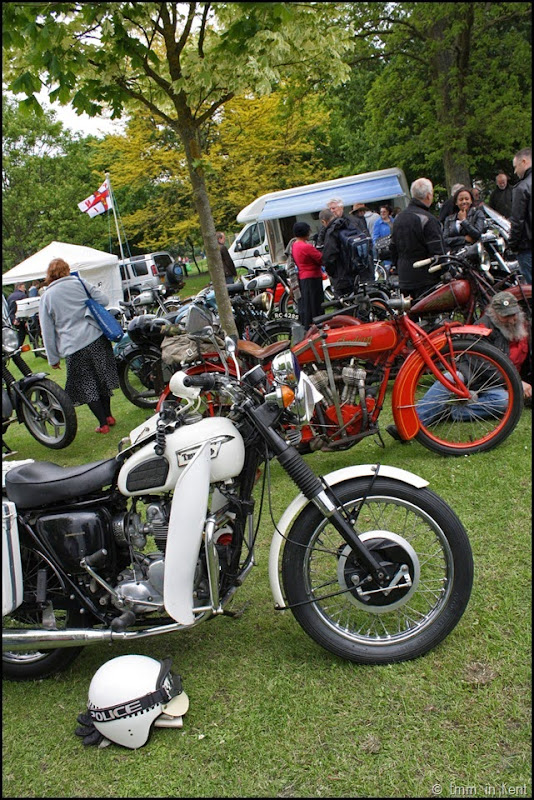 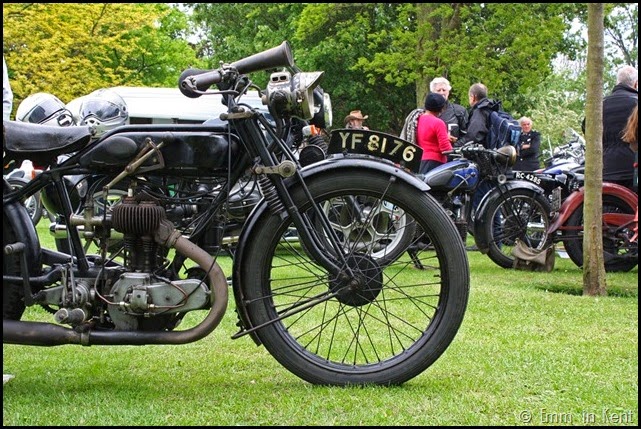 I know very little about bikes and unfortunately, the bikes were parked very close together which made it difficult to photograph them and learn about them. I definitely think they need more pride of place in next year’s festival!

We had such a great day out and I’m really glad that I marked it in my diary months ahead of time. I spend so much time in London that I often miss out on events in Dartford and this one was definitely worth staying in town for!