Must See: Sunny Afternoon at the Harold Pinter Theatre 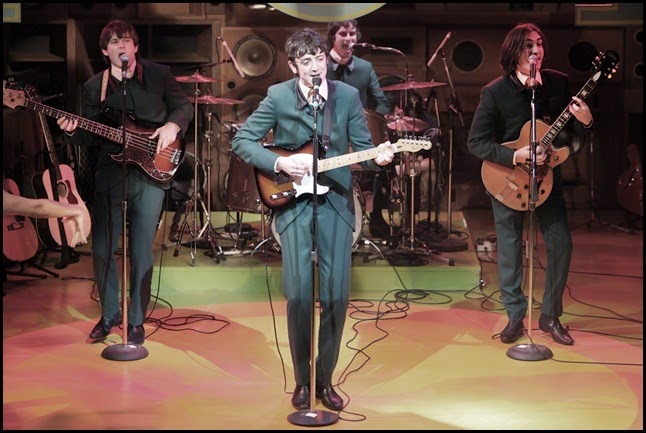 I've loved The Kinks for as long as I can remember, possibly all my life. They remind me of road trips with my Dad, singing along to “Sunny Afternoon” at the top of our lungs and serenading each other with “Days”. For the record, my Dad has a much better singing voice than I do but those are indeed days I’ll remember all my life.

The Kinks were there when I finished school, late nights at Bella Napoli in Johannesburg when revellers would flood the floor to dance to “Lola” and “You Really Got Me”.

I’m such a fan that when I was invited to see the new West End production of Sunny Afternoon, I said yes straight away without even checking to see if I was free that night. Nothing was going to keep me away.

Sunny Afternoon is as authentic as it gets and Ray Davies, lead singer of The Kinks, wrote the story in collaboration with playwright Joe Penhall. We learn how those first chords to “You Really Got Me” became one of the biggest chart anthems of all time and the influences behind Ray Davies' inspired lyrics. Through the music we learn how they were exploited by British music industry executives, how unions in America almost brought them down and how they made a legendary comeback in the summer of 1966.

The show is jam-packed with hits from The Kinks and features all of those mentioned so far as well as “Waterloo Sunset”, “Dedicated Follower of Fashion”, “I'm Not Like Everybody Else” and many more. Sunny Afternoon is obviously a must-see for fans of The Kinks but seeing the entire audience on their feet dancing by the end of the show made me realise this is a show for everyone. 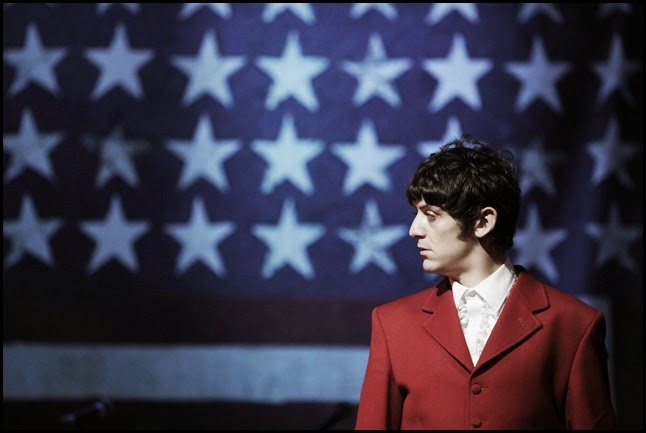 John Dagleish is superb as the brooding and intense Ray Davies, lyrical genius and lead singer of the band. Dagleish managed to capture the boyish pitch of Ray's voice in his vocals and his performance was mesmerising, especially in his portrayal of Ray’s descent into depression.

George Maguire provided hilarious comic relief as Ray’s manic and irreverent younger brother Dave “The Rave” Davies. Just seventeen when “You Really Got me” was recorded, Dave went on to be voted one of Rolling Stone magazines 100 Greatest Guitarists of all time. Adam Sopp played drummer Mick Avory and Ned Derrington played the insecure bassist Pete Quaife who quite wrongly thought the band could survive without him.

I have long believed that I was born in the wrong era and have always loved 60s fashion so I especially appreciated the set design and costumes in Sunny Afternoon.  If you’re a fan of 60s music and fashion, especially of the British Invasion, then you’re going to love this show. 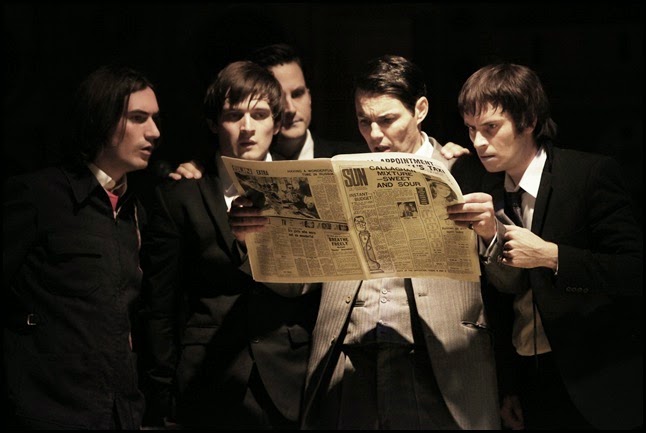 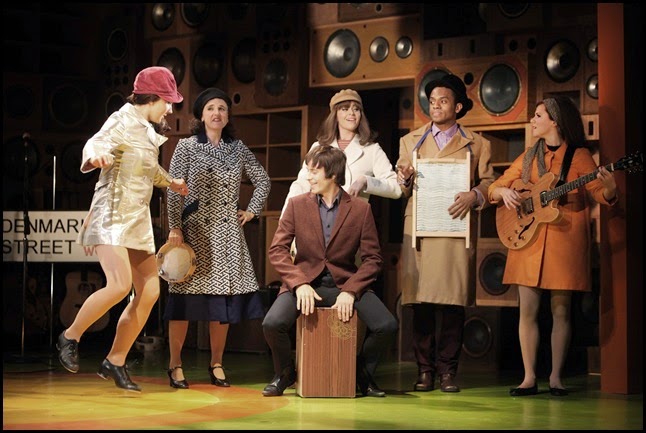 Would I recommend Sunny Afternoon? Of course I would. It is really that good and I’d quite like to go see it again. Luckily they’ve extended bookings to May 2015 so I might just get a chance to do so.

I received a pair of complimentary tickets to this performance which just about made me the happiest blogger of all time. As is always the case, I promise to share sincere and honest opinions with my readers.